That’s how it was in the UK. It also is what a Welshman said to me when he asked the name of our dog. When I said, “Shakespeare,” he responded, “Oh how lovely!” I couldn’t help but smile after that response.

Between my husband and me, we took over 500 pictures during out South Wales vacation. Instead of putting you to sleep, I thought I’d share only a few pictures with you. This will probably turn into a two-week share.

For those who don’t know, we went to South Wales, UK for vacation this summer. Unfortunately, the weather wasn’t the best but we still enjoyed ourselves. My husband is so wonderful. He did all the driving since I don’t know how to drive a manual (which I hate) car. I’m hoping we get an automatic car next year. Anyways, we drove from our place through the Netherlands, Belgium, and into France. From there, we took the Chunnel from Calais, France to the Cliffs of Dover, UK.

Before arriving at the Chunnel, we stopped at a coastal town in France called Escalles. The first picture is of a WWII bunker in a field. The next is a cross on the side of the road in Escalles, and the third is the beach. 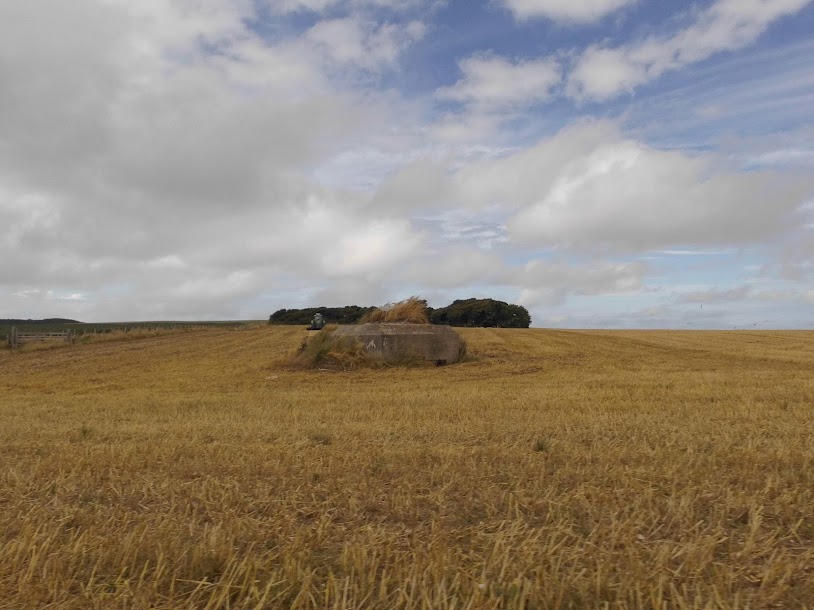 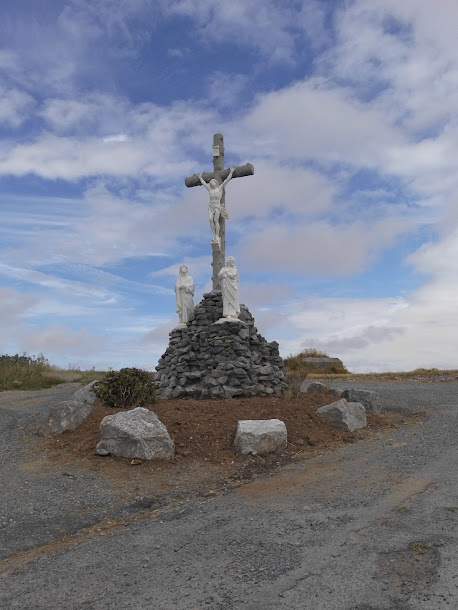 We finally made it to the Chunnel—the 31 mile train that runs underneath the English Channel from Calais, France to Dover, UK. 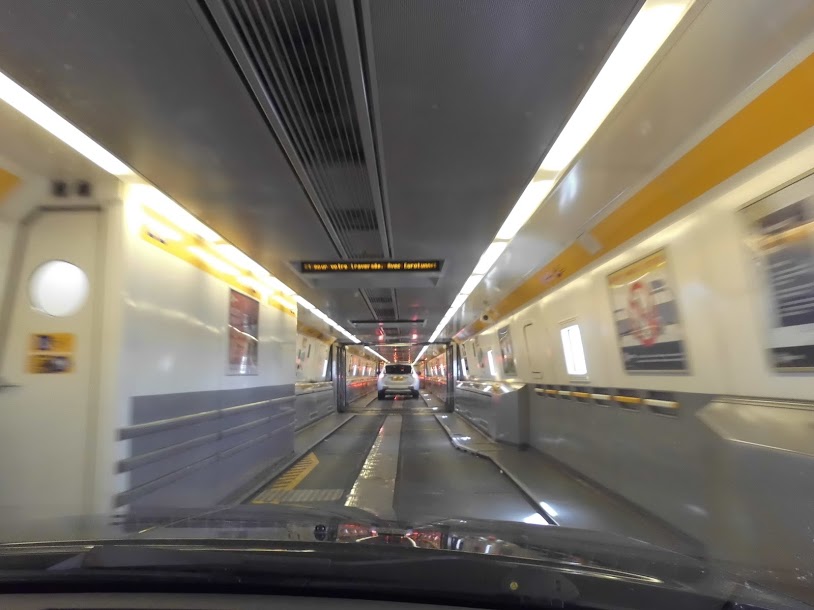 Once we arrived in the UK and a good night’s sleep, we decided to explore before arriving at our destination. We drove through the Cotswolds known for its villages and historical towns made of stone. Take a peek at a few towns we stopped by; Burford and Lower Slaughters. 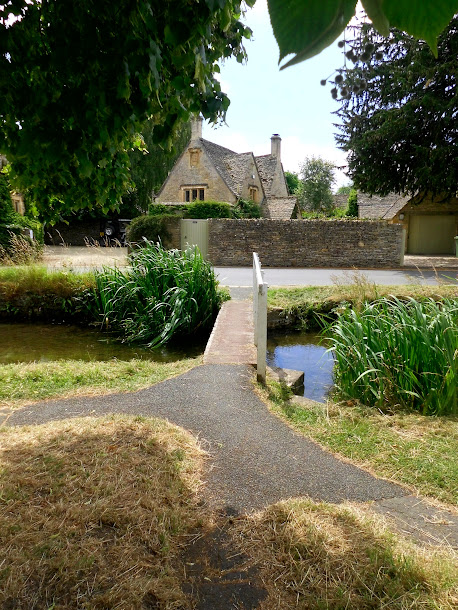 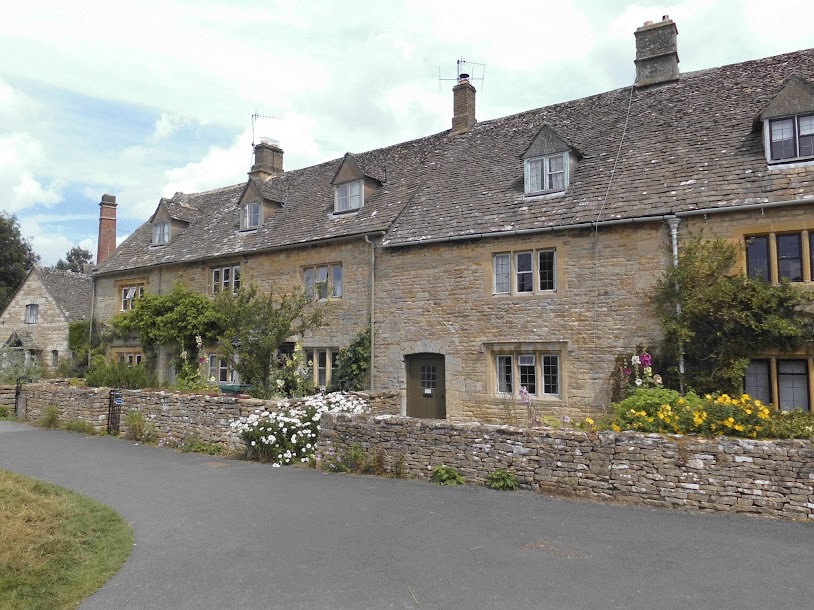 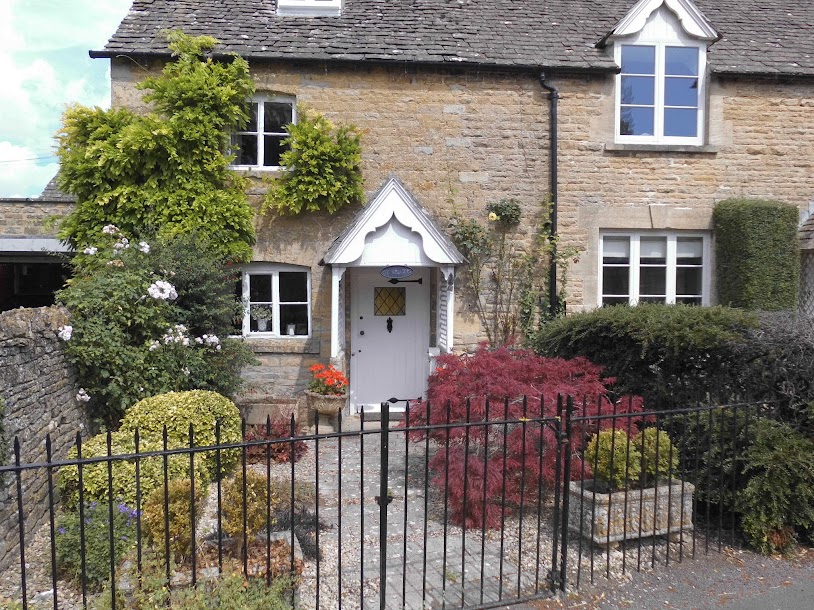 On our first full day in South Wales, we went on a waterfall walk. The area was beautiful, but extremely muddy. Good thing we brought our boots, although Shakespeare looked like he was dipped in ink. 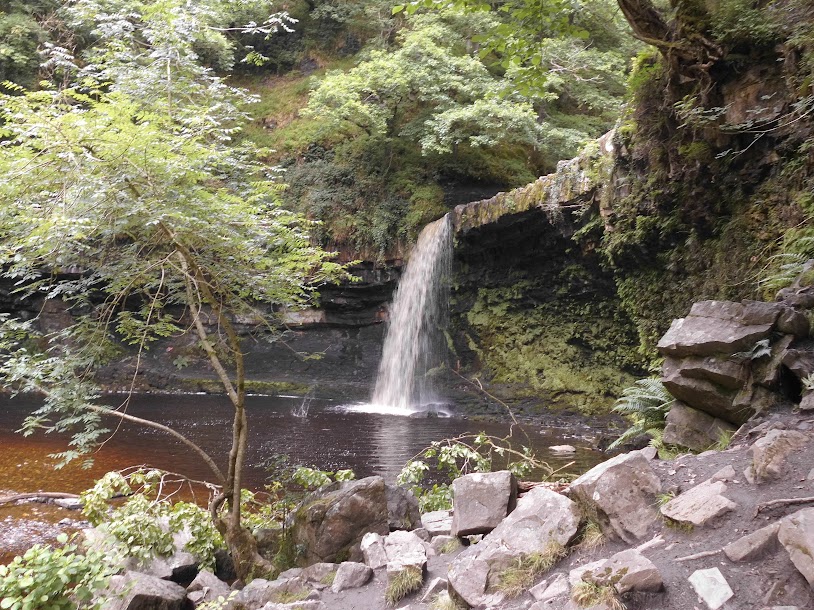 We traveled to the coastal area to Cardigan Bay and walked along the Ceredigion Coast. There were several rainy days on our trip. 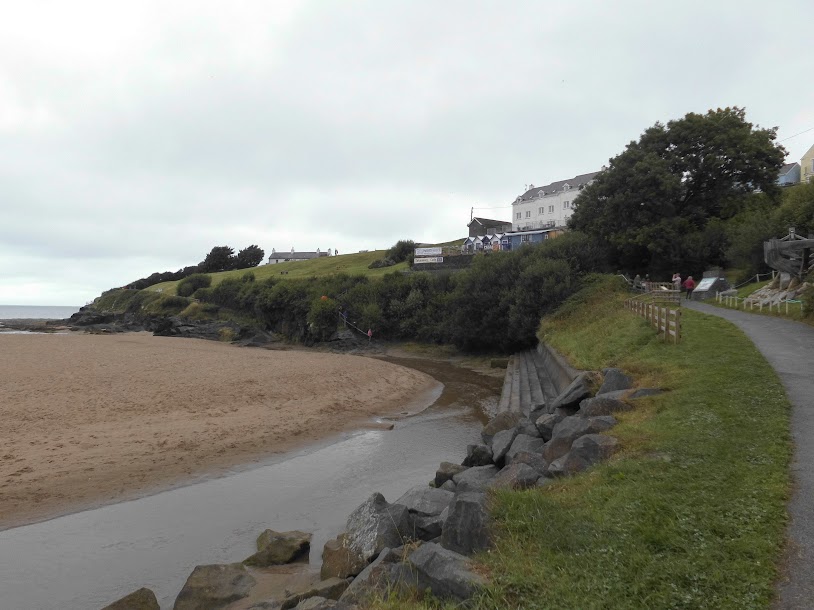 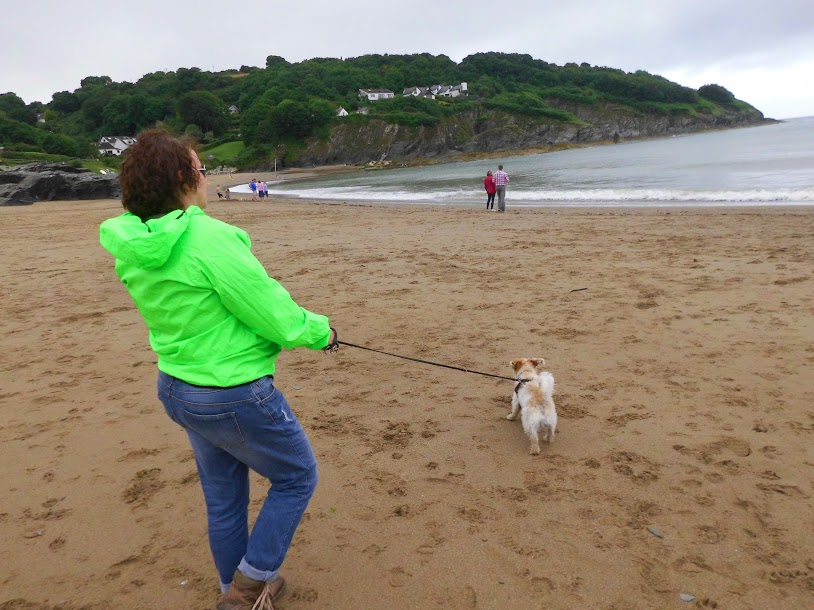 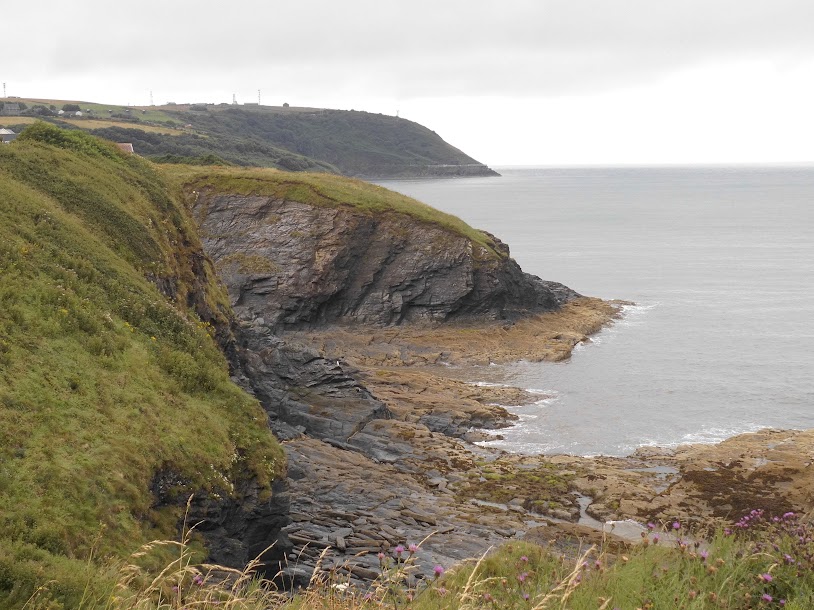 While driving around, we came across several reservoirs, and browsed a few towns. The first two pictures are by a reservoir, and the second is the Brecon canal in the town of Brecon. 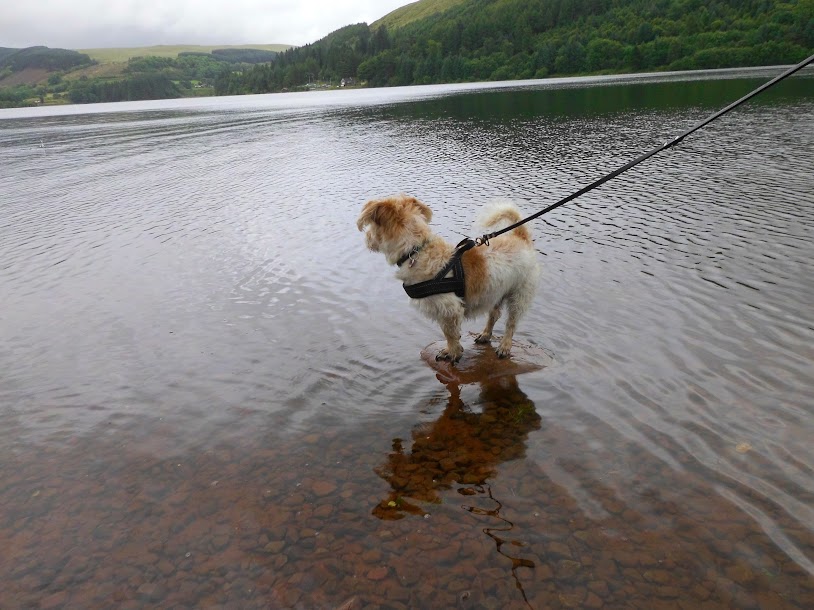 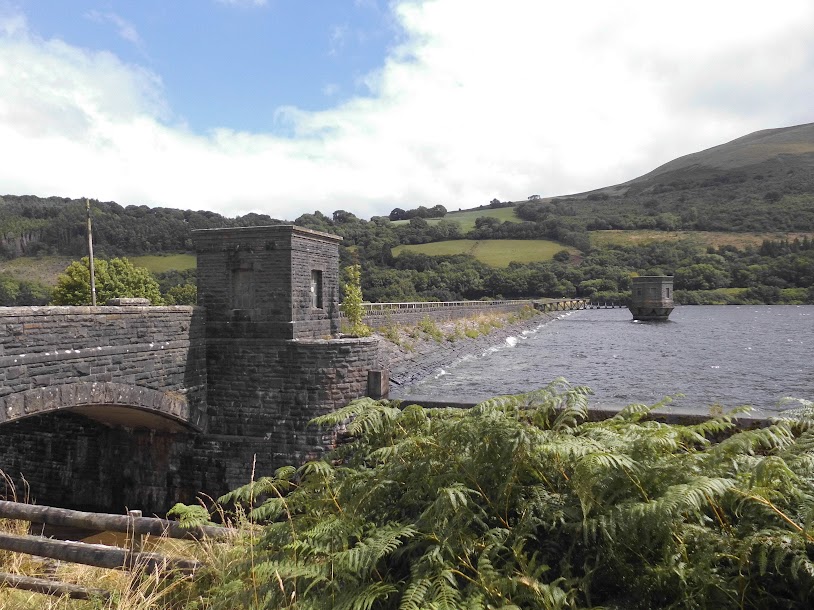 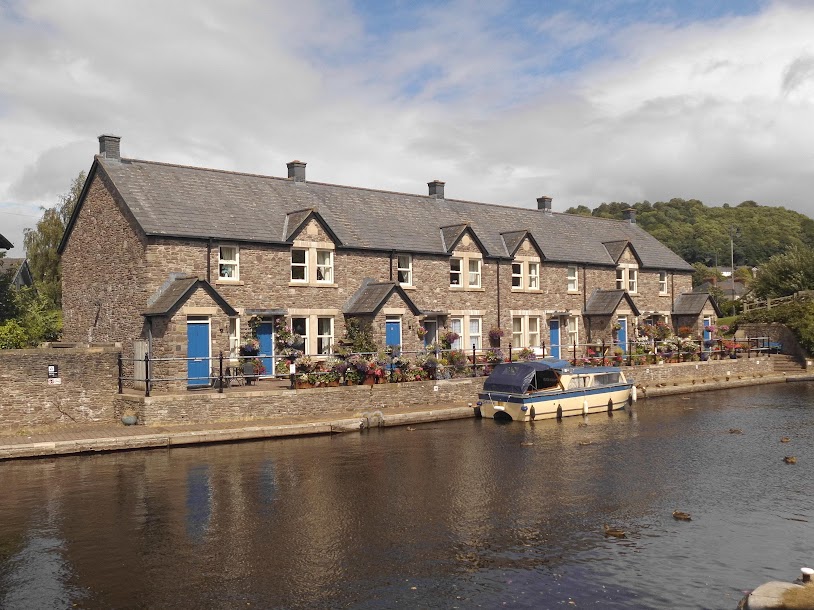 I thought I’d end this post with another beautiful waterfall. 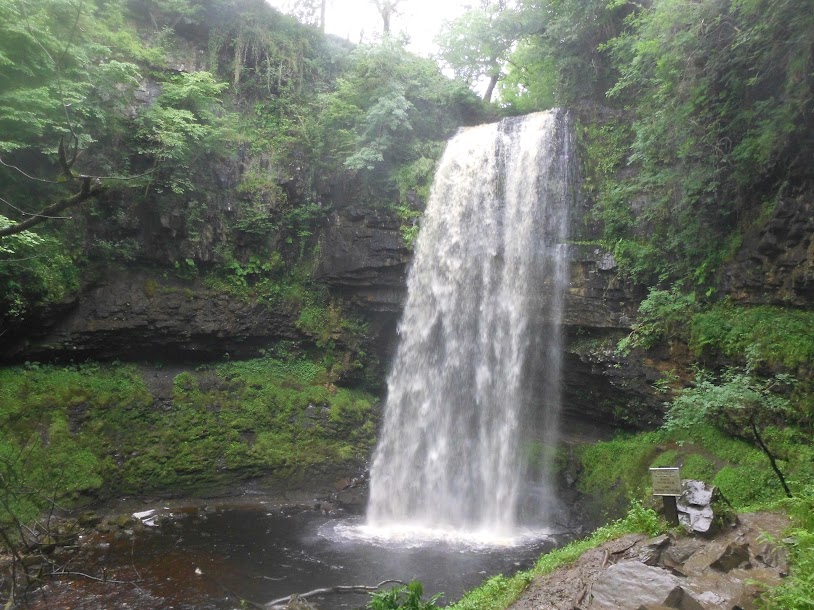 Stay tuned for next week, when we explore a castle and the Brecon Beacons.

8 thoughts on “Oh How Lovely!”